Objective: To study the efficacy of transcallosal, transforaminal approach in excision of colloid cysts of third
ventricle in terms of complete excision and post-operative complications.
Study Design: Prospective observational study.
Place and Duration of Study: Study was carried out in neurosurgery department of CMH Rawalpindi, from July 2009 to Jun 2014.
Material and Methods: All suspected cases were subjected to CT scan and MRI of brain for diagnosis and size
and site of colloid cyst. All patients having colloid cyst of anterior third ventricle irrespective of age, sex and size of the cyst were included in the study. Patients with recurrence or previous surgery were excluded from the study. Patients with psychiatric illness and abnormalities of memory were also excluded. A uniform approach in terms of position of patients, craniotomy site and flap elevation was adopted for all patients. Post operatively the complications were recorded at 2nd day and 6th week. Derangement of short and long term memory, beads stringing and touch localization were recorded on a specific proforma.
Results: A total of 19 patients with colloid cyst of 3rd ventricle were included, thirteen were male and 6 were
female patients. The most common presentation was headache and vomiting. Most frequent cyst size was 1-2 cm and was present in 57.9%, while 4 patients presented with a large cystic swelling measuring 2-3 cm. A preoperative shunt had to be inserted in two cases due to sudden deterioration of the neurological status. Most of the cases (68.4%) presented with hydrocephalus, and it was absent only in 6 cases. Complete excision was obtained in 17 cases while in 2 cases the cyst could not be removed completely. Most frequent complication on 2nd postoperative day was the impaired short term memory which was present in 13 patients. Beads stringing was impaired in 9 patients on 2nd post-operative day. On sixth post-operative week, only 2 cases had short term memory loss as improvement occurred in all complications.
Conclusion: Transcallosal, transforaminal approach is an effective and safe approach for the excision of colloid cysts of anterior third ventricle. Very few complications of less severity and temporary nature are associated with this approach.
Keywords: Colloid cyst, Hydrocephalus, Memory loss, Third ventricle, Transcallosal, Transforaminal. 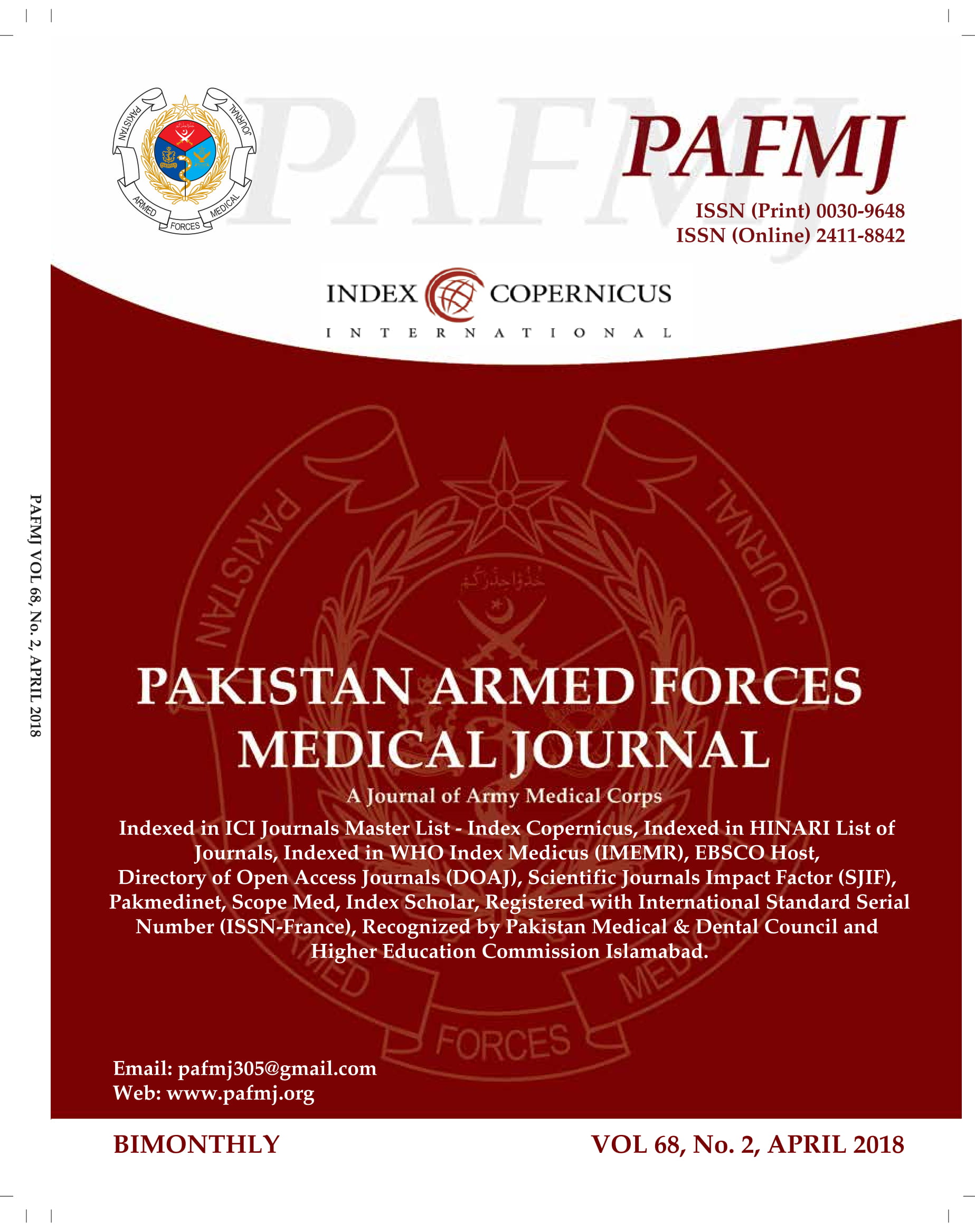