Objective: To compare the effect of companionship in labour in terms of pain reduction in the active phase of labour and timely initiation of breastfeeding.

Place and Duration of Study: Department of Obstetrics and Gynecology, Holy Family Hospital, from Jan to Jul 2016.

Methodology: Sixty-two primigravida women with singleton pregnancy and cephalic presentation presenting in the active phase of labour were allocated randomly by lottery method into the intervention companion-group and the control group without a companion. The companion-group received standardized instructions. The pain during labour was measured using the numeric rating scale. Women were interviewed in the postnatal ward one hour after the delivery for timely breastfeeding initiation.

Conclusion: The presence of a companion during labour decreases pain and increases the frequency of timely breastfeeding initiation compared to having no companion. 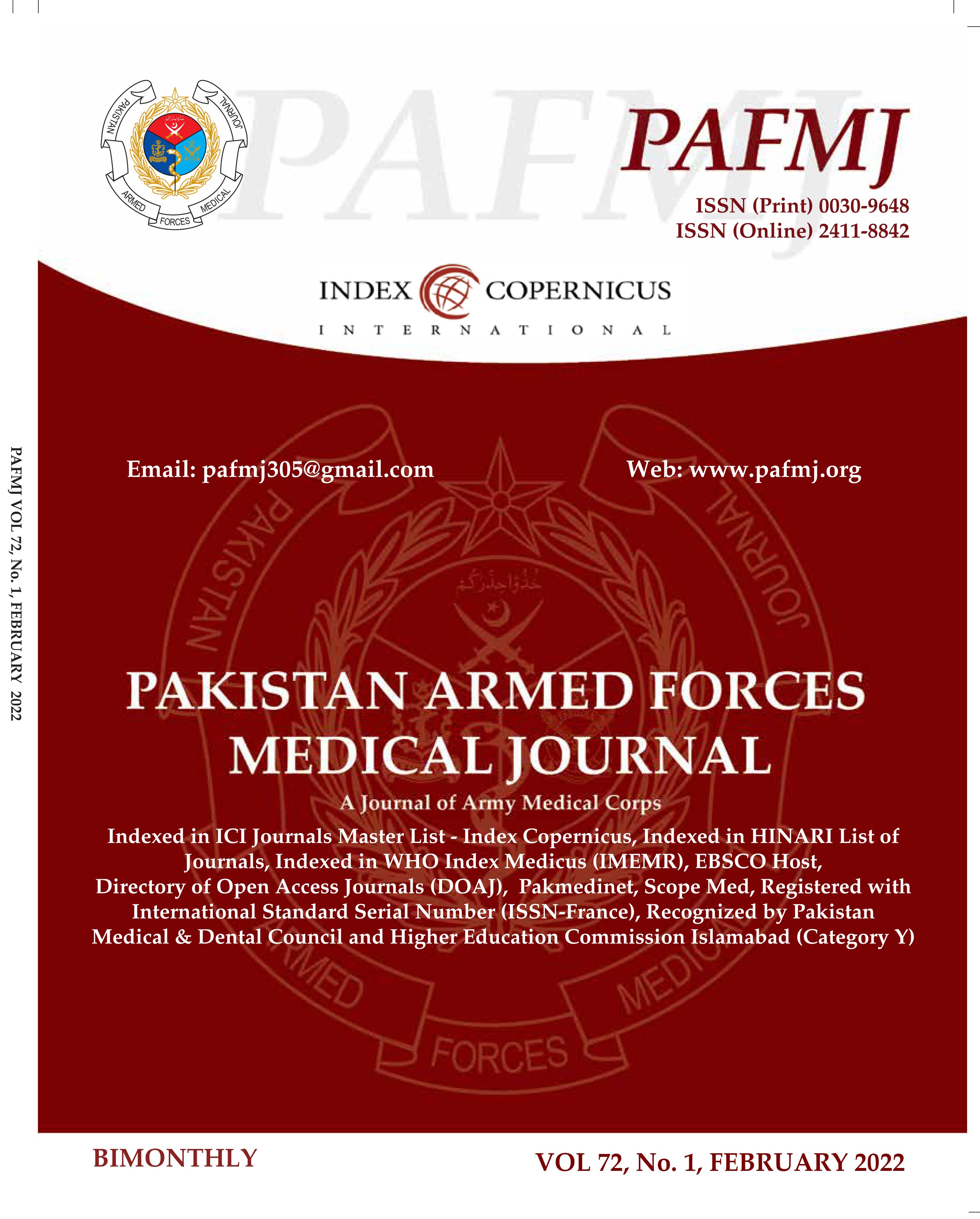