Methodology: A total of 82 mass casualties were evacuated to the Accident and Emergency Department. There were 9 fatalities. Seven were found dead on triage, whereas 2 died during resuscitation. Seventy three injured victims were included in this study.

Conclusion: The effects of anti-personnel improvised explosive device blast are both physically and psychologically devastating. Extremity injuries are prevalent in victims, by far. By appreciating associated injury profile, the treating physicians and surgeons are primed to deal with life and limb threatening injuries of unfortunate victims. 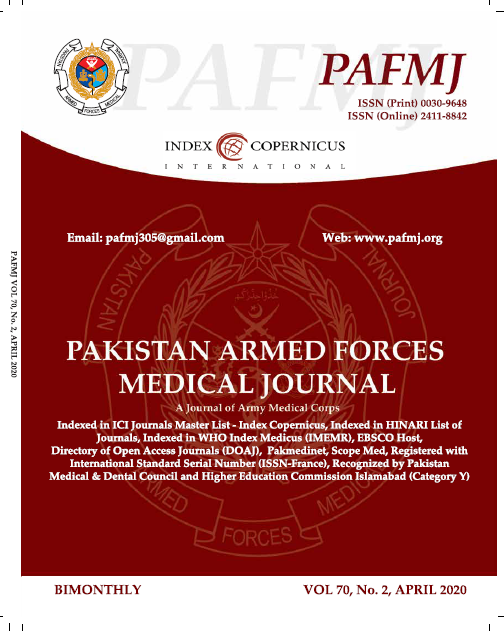