BREASTFEEDING DURING MONTH OF RAMADAN; A COMMUNITY BASED STUDY

Breastfeeding During Month of Ramadan

Objective: To study breastfeeding practices during month of Ramadan.
Study Design: Descriptive study
Place and duration: It was a community based study in research area of the department of Social & Preventive Paediatrics, King Edward Medical University/ Mayo hospital, Lahore and was conducted in four weeks, Month of Ramadan 2008/1429 Hijri.
Subjects and Methods: Total of 734 mothers were present in study area during study period. Among them, 137 lactating mothers with children of age 24 months or younger were interviewed. Results: Most mothers had infants aged 12 months or younger (77%). Sixty one percent were male. Sixty one percent mothers were older than 25 years of age. Majority were educated upto higher secondary level (66%). Among infants younger than 6 months of age, 69% were exclusively breastfed. Fifty seven percent mothers were fasting. Among these, most mothers (59%) felt that fasting would decrease the quantity of milk. Fifty nine percent of lactating mothers during fast felt thirst, weakness and dizziness (without any other associated medical illness). Among nonfasting mothers (43%), 61% did not fast due to lactation. Eighty seven percent of the total mothers had the knowledge about relaxation given by Islam regarding breastfeeding during the holy month of Ramadan.

Conclusion: Overwhelming majority of breast feeding mothers knew about religious relaxation for fasting during lactation but they preferred to observe it as their religious duty. Majority of lactating women had subjective feeling of thirst, weakness or dizziness. 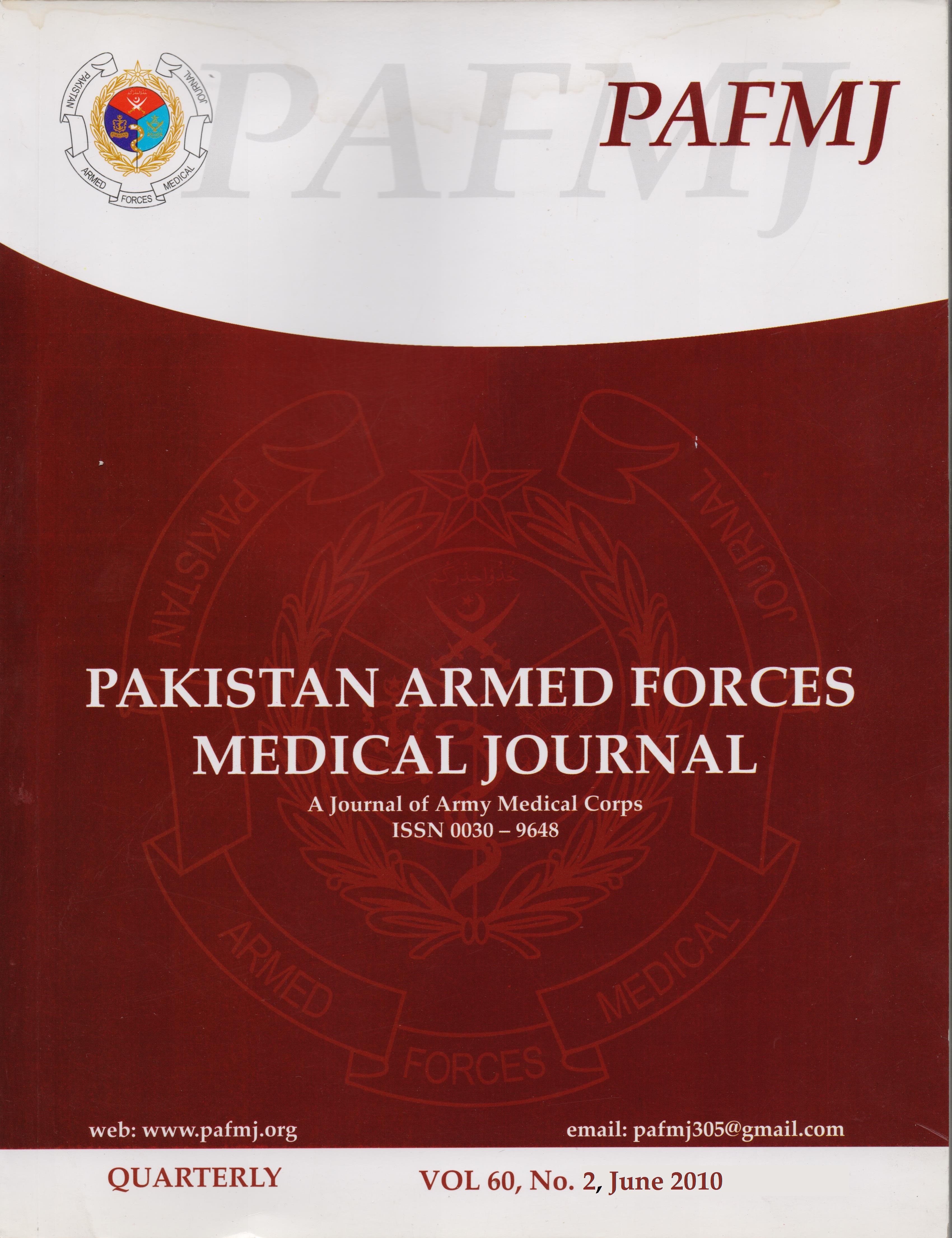