Objective: To review the mass casualty management at Combined Military Hospital Quetta (CMH QTA), from 2012 to 2015 and to recommend measures for enhancement of capabilities in order to handle major mass casualty events.
Study Design: Descriptive, cross sectional.
Place and Duration of Study: Combined military hospital Quetta, from Jan 2012 to Dec 2015.
Material and Methods: This study is a review of the patients brought to CMH QTA, in different types of mass casualty events from 2012 to 2015. The type of trauma, the procedure carried out and the patient outcome in each case was recorded. The data were analyzed and based upon the mortality and morbidity of casualties, the evaluation of facilities available and required was carried out as per Joint Commission on Accreditation of Healthcare Organizations (JCAHO) standards.
Results: Over a period of four years, out of 3507, the highest number of casualties (42%) were received in year 2013. Civilians represented the commonest victims (79%) followed by army personnel (13%) and frontier corps (8%). The gunshot wounds and Improved Explosive Device (IED) blasts were on the top (53.5%) as a cause of mass casualty followed by road traffic accidents (37.5%). The highest number of patients (89%) underwent minor procedures like debridement, stitching and aseptic dressing. Twenty five percent of patients required a team work of various surgical specialists.
Conclusion: The existing resources are sufficient for managing minor and moderate mass casualty scenarios but proper planning and enhancement of resources (equipment, infrastructure and personnel) is essential to cope with any probable major mass casualty event. We recommend training of paramedical staff for receiving, triage, resuscitation and definitive management of casualties. 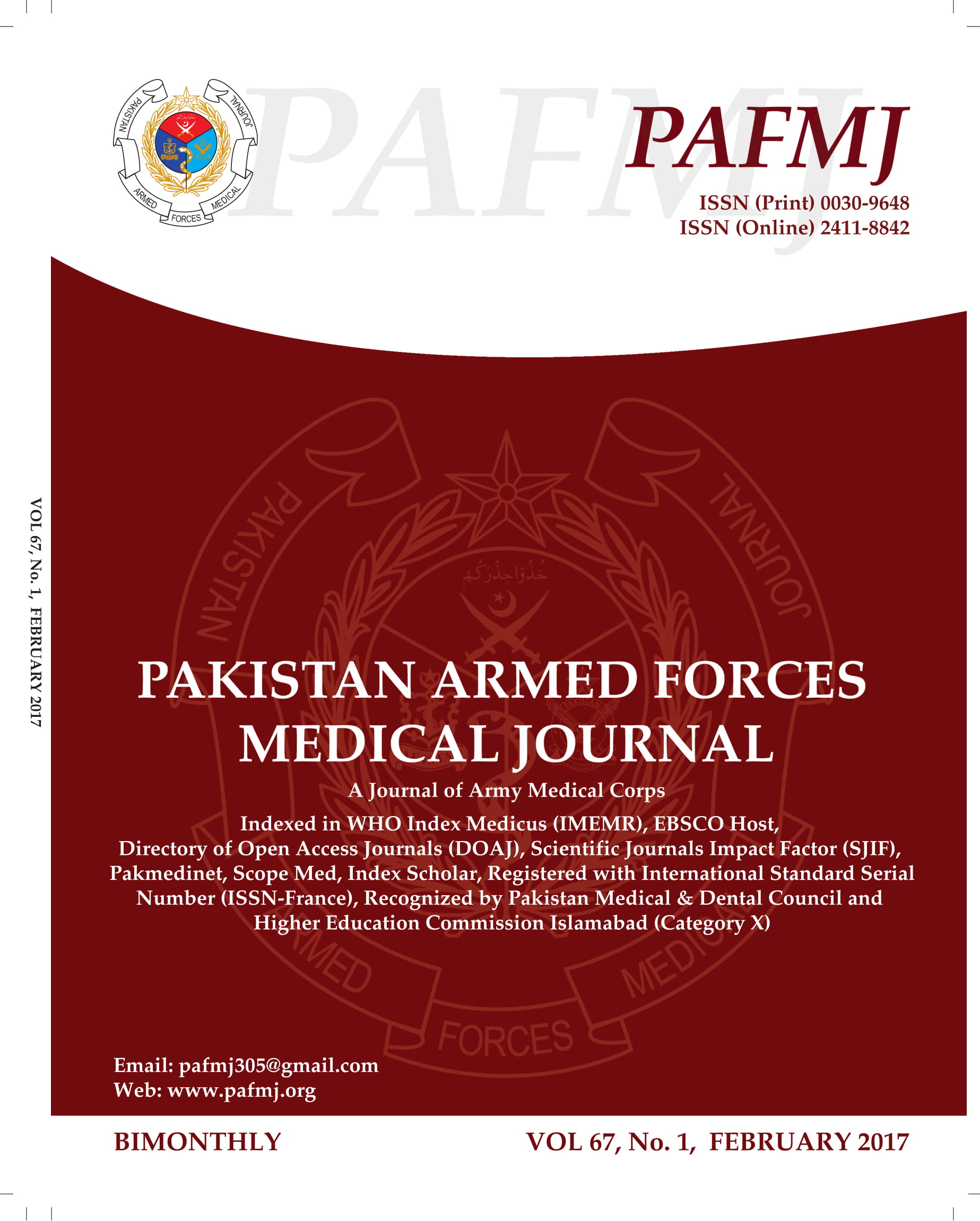